It is customary to open every yoga session with a mantra, most commonly the Yogena Chittasya. We look at the benefits of this mantra and its links to yoga. 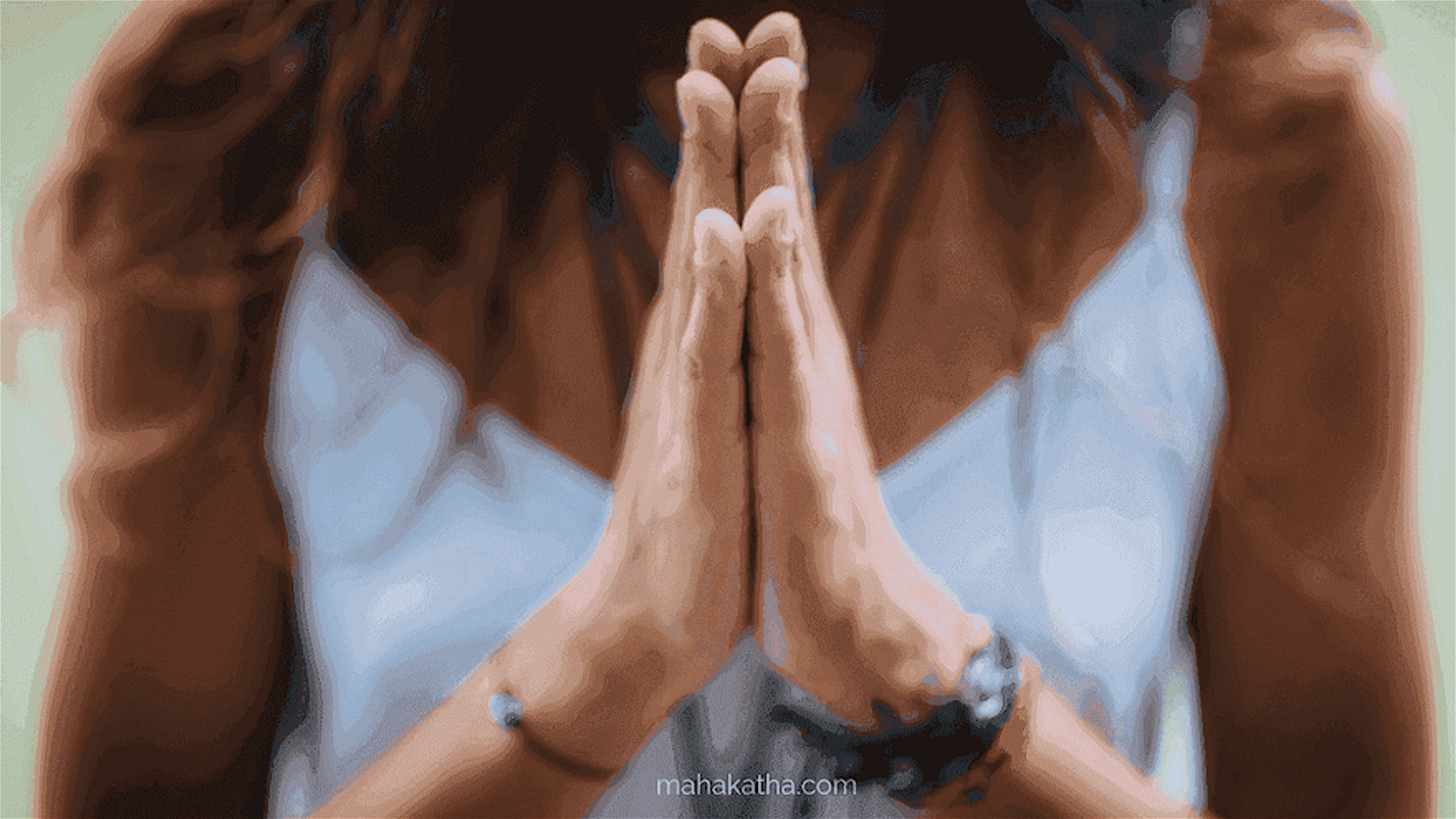 Code
Do not index
Do not index
The opening prayer for yoga – Yogena Chittasya is chanted at the beginning of any yoga class. It is an invocation prayer to the sage Patanjali, the greatest yoga master of all times, and author of the Yoga Sutras – the principles of the theory and practice of yoga.
By doing this prayer, we pay our tribute to the great sage Patanjali, whose teachings on Yoga have transformed humanity over many centuries.
The prayer is chanted by invoking the sage Patanjali.
Sage Patanjali is considered to be the incarnation of the thousand-headed serpent-king Adishesha.
Adishesha means the first snake. (`adi’ means first, and `shesh’ means snake). Adishesha is the king of all nagas or snakes. Snake is one of the primal beings of creation on the earth.
Patanjali is known for writing the eternal Yoga Sutras. His writings were centered around the thought of zero egos and one existence, one being. His beliefs stood the testimony of time through centuries and decades, allowing us to learn and adapt to our daily life.
Yogena Chittasya is one such mantra that‘s intricate, pure, and clear in its message. Chanting this mantra is also like paying homage to the Greatest Sage of all times – Patanjali.

Listen to the best mantras for yoga

Here's a list of mantras that you can listen to right now. These are meditation mantras that are great while doing yoga.
If you would like to read up on these mantras and why they're great for yoga, please scroll below as the mantras play in the background.

The opening prayer for yoga lyrics

Below are the lyrics of the Yogena Chittasya mantra, an ancient yoga mantra. It is also part of Ancient Chants from India Volume 1 Album.

Knowing the meaning of the mantra you chant plays a huge part in extracting full benefit from the ritual.
Let us have a look at the meaning of Yogena Chittasya:

I salute sage Patanjali who gave us the science of yoga to purify our mind and consciousness, and who gave us grammar so as to use words with perfection.
(yogena = through yoga. Citta = mind. Pada = words. Vacca = speech).

He gave us the science of medicine through Ayurveda to remove the impurities of the body.
(malam = impurity. Sarira = body. Vaidyakena = through medicine)

Oh God, let me be closer to the sage who gave us all these things.
Pravaram = the greatest

Let me bow down, with my folded hands, in front of Lord Patanjali.

He has the shape of a human from the hand up to the head.
(abahu = very big. Purusakaram = human shape)

On one hand, he holds the conch, and the disc on the other hand.
(sankh = conch. carkrasi = disc) dharinam = hold/adorn)

He is the incarnation of Adishesha, he has, on the top of his head, a thousand hoods of a cobra.
(sahasra = one thousand, sirisam = head, svetam = white)

I bow down to Patanjali.

Apart from being chanted or played along with yoga practice, these are the benefits of the Yogena Chittasya mantra.
1. Chanting of the mantra helps us to purify our mind and body.
2. It builds up our concentration and helps to get rid of our ego.
3. With an egoless mind we get to learn and experience more.
Yogena Chittasya Mantra is primarily used for yoga practice. But anyone and everyone may chant it.

When to chant this mantra?

The mantra is chanted at the beginning of a yoga class. 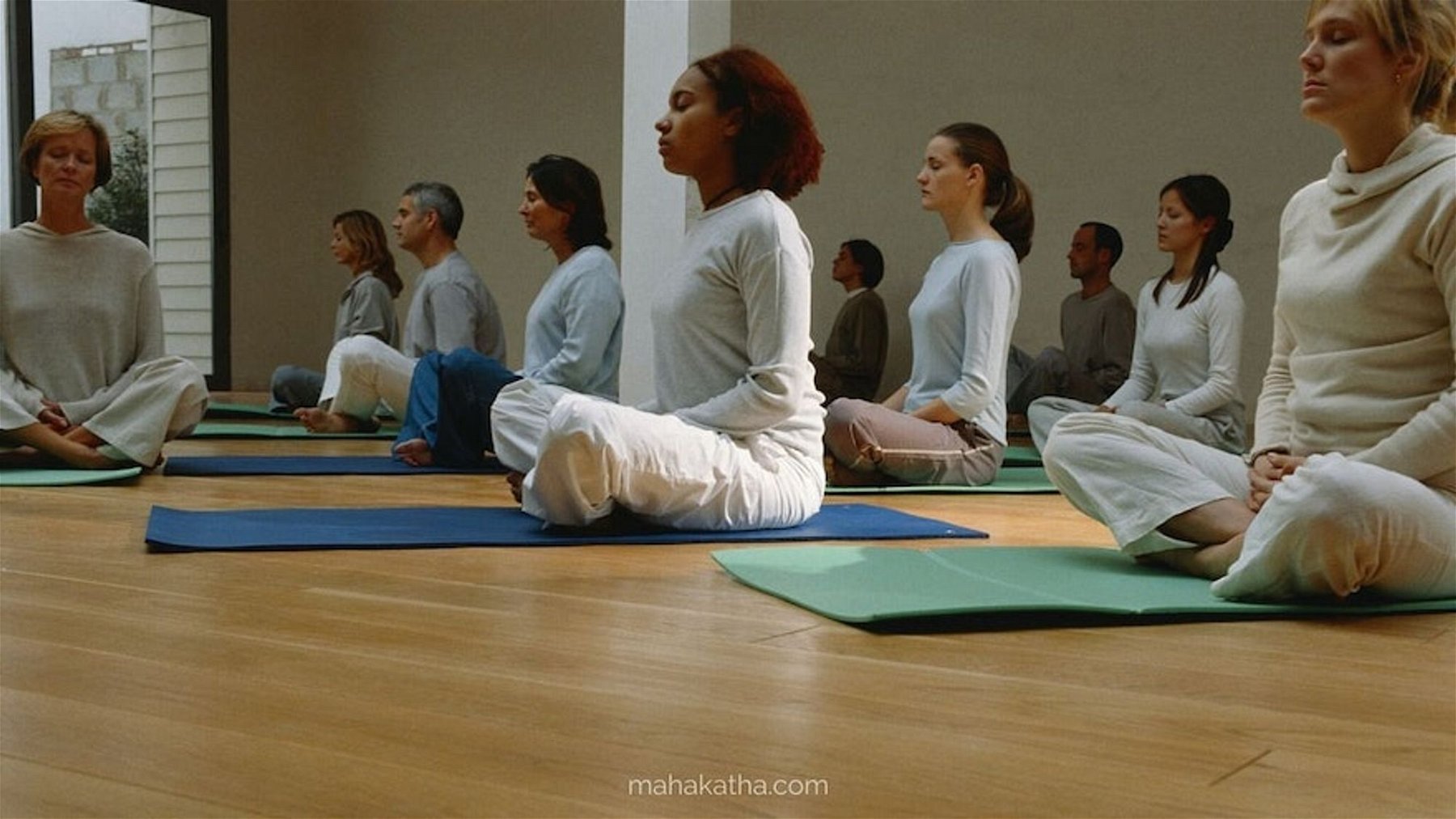 How to teach a meditation class 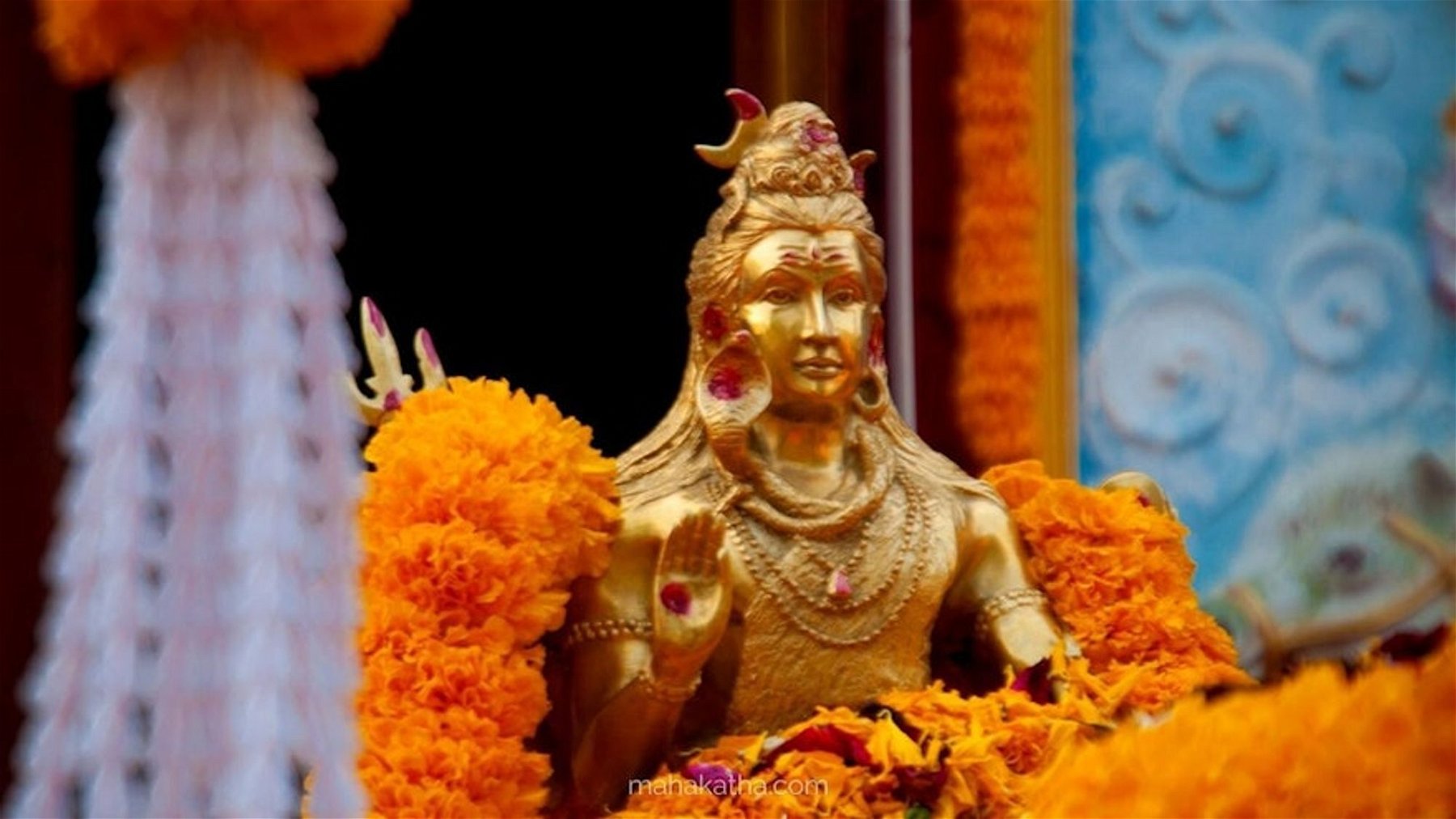 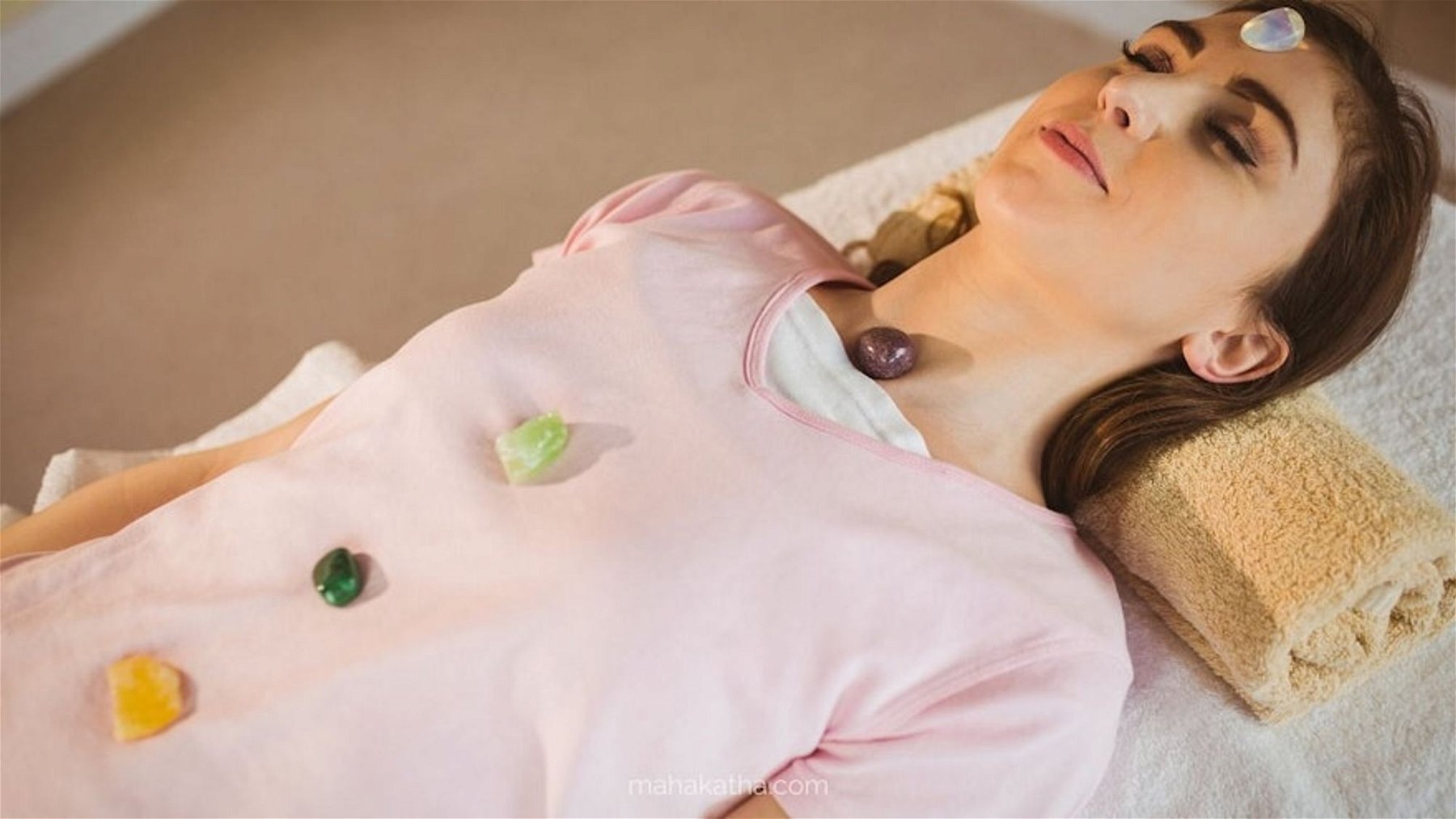 Best crystals to raise your vibration