If you’re new to the idea of mantra meditation, our mantra suggestions will offer the first experience of this rich world. Learn briefly, the origins and power of these chants and how to bring these benefits to your life.

Code
Do not index
Do not index
The world of mantras may be fairly new to you, and we want to offer you an example of a few mantras to help you know them better.
A mantra has come a long way since its original definition and purpose. Mantras have been around for years, and yet, it seems like we are only still beginning to understand their true powers.
The Sanskrit word ‘mantra' means ‘a powerful tool of the mind'. They began as a way to document ancient rituals and rites in Hinduism.
Mantras played a key role in Vedic traditions, as well as in Buddhist and other ancient cultures.
However, let's dive a bit deeper into what mantras are, beyond religion, and their use in the current culture.

Listen to mantras of different types

Here's a list of mantras that you can listen to right now. These are meditation mantras that illustrate the type of mantras.
If you would like to read up on each of these mantras, and the types they belong to, please scroll below as the mantras play in the background.

At its core, a mantra is a purposeful composition of sounds. Like every other sound in the universe, the sounds of a mantra are accompanied by their related vibration. These are vibrations that we can often sense within our bodies as well as around us, in our environment.
For instance, try chanting the sound ‘mmmm' and observe where you feel the vibration of that sound within your body. You will notice that the sound creates a strong vibration inside our heads.
This vibration in a specific area of the body touches and activates our cells and systems in the vicinity. That's how sound is connected to activation.
This concept is the foundational principle on which all mantras work.

Even beyond its physical vibrational effect, a mantra has the unique ability to soothe the mind.
Within the first few moments of chanting or practicing mantra meditation, you will notice your mind latching on to the sound, while completely detaching from any ongoing thoughts.
This means that the momentum of all those thoughts, beliefs, and responses is paused – and there is room for a new stream of thoughts.
This is how mantras help us heal our emotions and gain mastery over our peace of mind.

Examples of Mantras and Their Types

These are powers possessed by some of the oldest mantras known to man. Broadly, the three most common examples of mantra types are:

Sanskrit Vedic mantras are some of the oldest known types of mantras, with the oldest one being from over 3500 years ago.
These ancient chants are known to harness our inner strengths, gain mastery over our emotional well-being, and explore our potential for spiritual enlightenment.
Even though many of these Vedic mantras are written in praise and prayer towards specific gods and goddesses in Hindu mythology, the underlying symbolism and the powerful sounds can offer us immense strength, healing, and peace.
A popular example of Sanskrit Vedic mantras is the Shiva chant ‘Om Namah Shivaya.' The mantra is used for both chanting and meditation and has the potential to sharpen the abilities of our mind, eg: focus, memory, visualization, etc.

Buddhist mantras are some of the oldest, most intense, and yet most enlightening chants in the world.
They carry the gentle wisdom of Buddhist teachings and bring healing and peace to the lives of those who chant as well as those who meditate.
The beauty of Buddhist chants is that they are often short, but contain tremendous potential for spiritual transformation in the fewest of syllables. Chanting and mantra meditation are an important part of the zen, minimalist way of life prescribes in the Buddhist culture.
What's fascinating is that there are mantras dedicated to different ‘forms' or ‘aspects' of the Buddha-like the Medicine Buddha or the Buddha of Compassion.
These chants are practiced with a lot of focus and devotion and are often loved and adopted by people for life.
One of the most widely practiced Buddhist mantras is ‘Om Mani Padme Hum'. This mantra is practiced to cultivate and attract love, compassion, and healing in one's life. It is also often used for visualization-based meditation.

To summarize, although mantras may have different languages and cultural origins, they share common powers.
We hope that you feel inspired to try out a simple mantra for yourself, either by chanting it along or by meditating on the mantra. 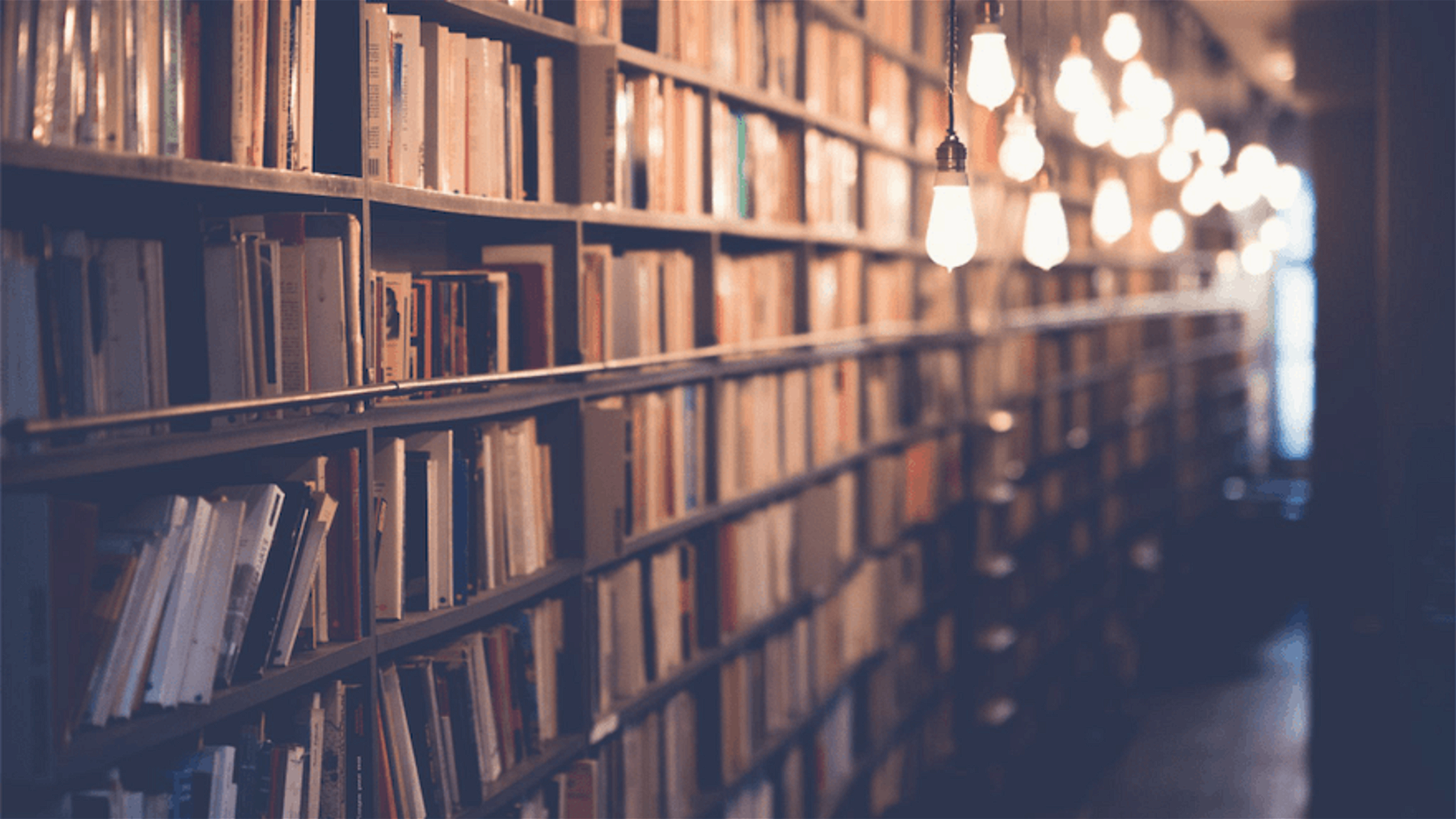