These are Mahakatha mantras that pay homage
to the Supreme Shiva.

Lord Shiva is considered the supreme deity in Hindu mythology.

He is considered a destroyer of evil, as well as the one who has attained the highest consciousness through perennial meditation.

Mantras paying homage to this deity have featured in many of our albums, but mainly in the Ancient Healing Chants of Shiva.

Mantras that were written to gain
the blessings of Lord Shiva 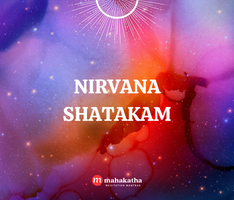 An ancient chant to destroy the ego and raise consciousness 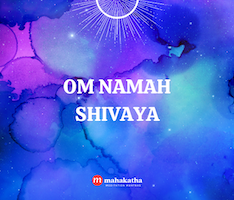 A mantra to help tap into your inherent patience 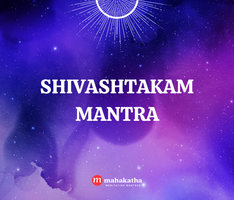 A mantra to help you combat your struggles 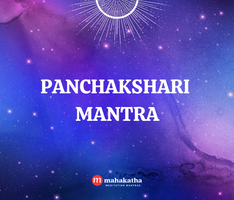 Bring balance to body and mnd through recitation of this mantra 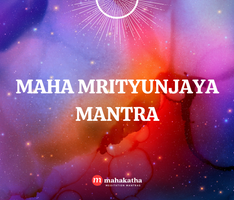 A mantra to help you overcome the fear of death 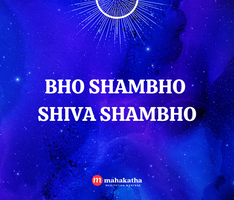 A chant to help strengthen your intention while meditating 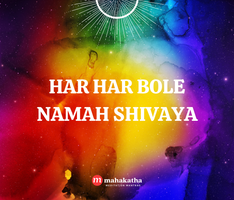 A chant to keep your mind away from negative thoughts 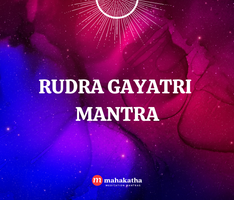 Destroy your deepest fears by listening to this mantra 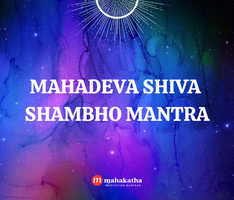 A mantra that aids in absolving you of past sins 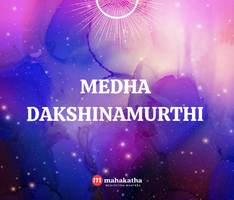 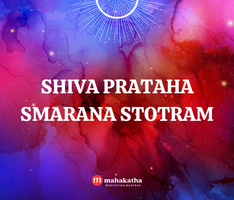 A mantra that blesses you with a strong sense of contentment

Read more about our mantras

Learn more about the deity Shiva, mantras, and healing 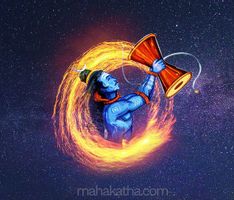 The best Shiva mantras for healing

Which mantras, in the vast library of Shiva chants, heal you best? 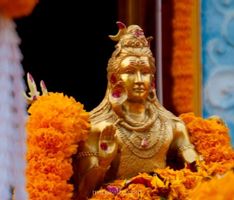 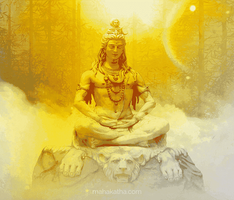 The Ultimate guide to Nirvana Shatakam