These are Mahakatha mantras that pay homage
to Lord Krishna

Lord Krishna is the incarnation of Lord Vishnu, according to Hindu mythology.

He has become immensely popular in the West, thanks in large part due to the work of ISKCON during the 1960s.

In mythology, he is seen as someone who is ready to manifet the desires of those who would invoke his name.

Krishna mantras are known to ease the mind of those in trouble, and help find a happier life.

Mantras that were written to gain
the blessings of Lord Krishna 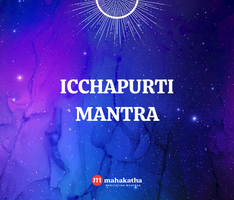 Icchapurti literally translates to wish-fulfilling. Chant this to manifest desires 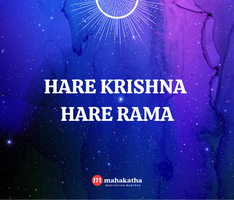 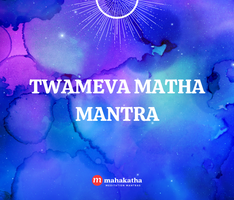 A mantra that helps the listener find courage through the act of surrender.

Read more about our mantras 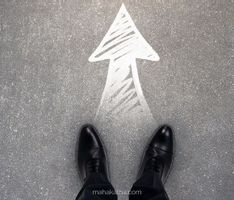 A list of the mantras that strengthen your progress towards success 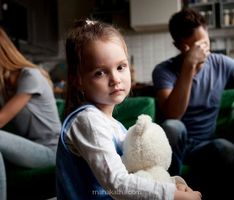 Symptoms of negative energy at home

What are the indicators of the presence of negative energy? 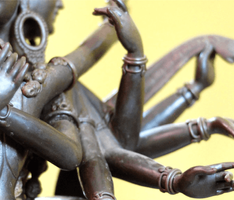